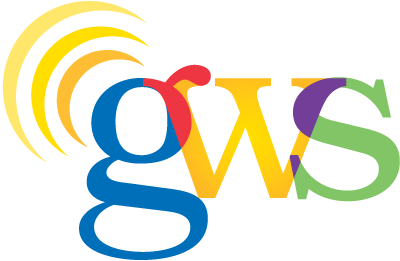 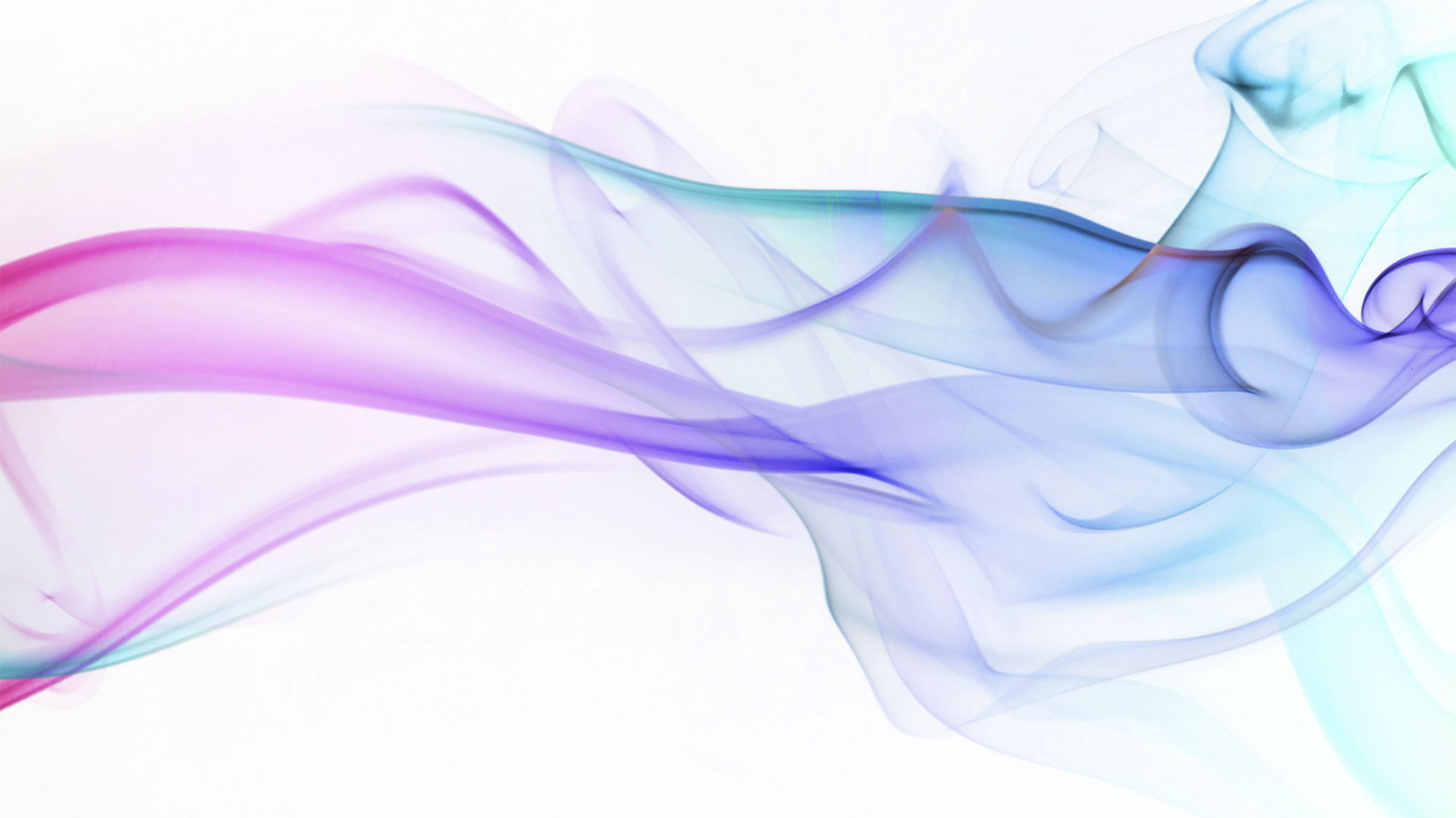 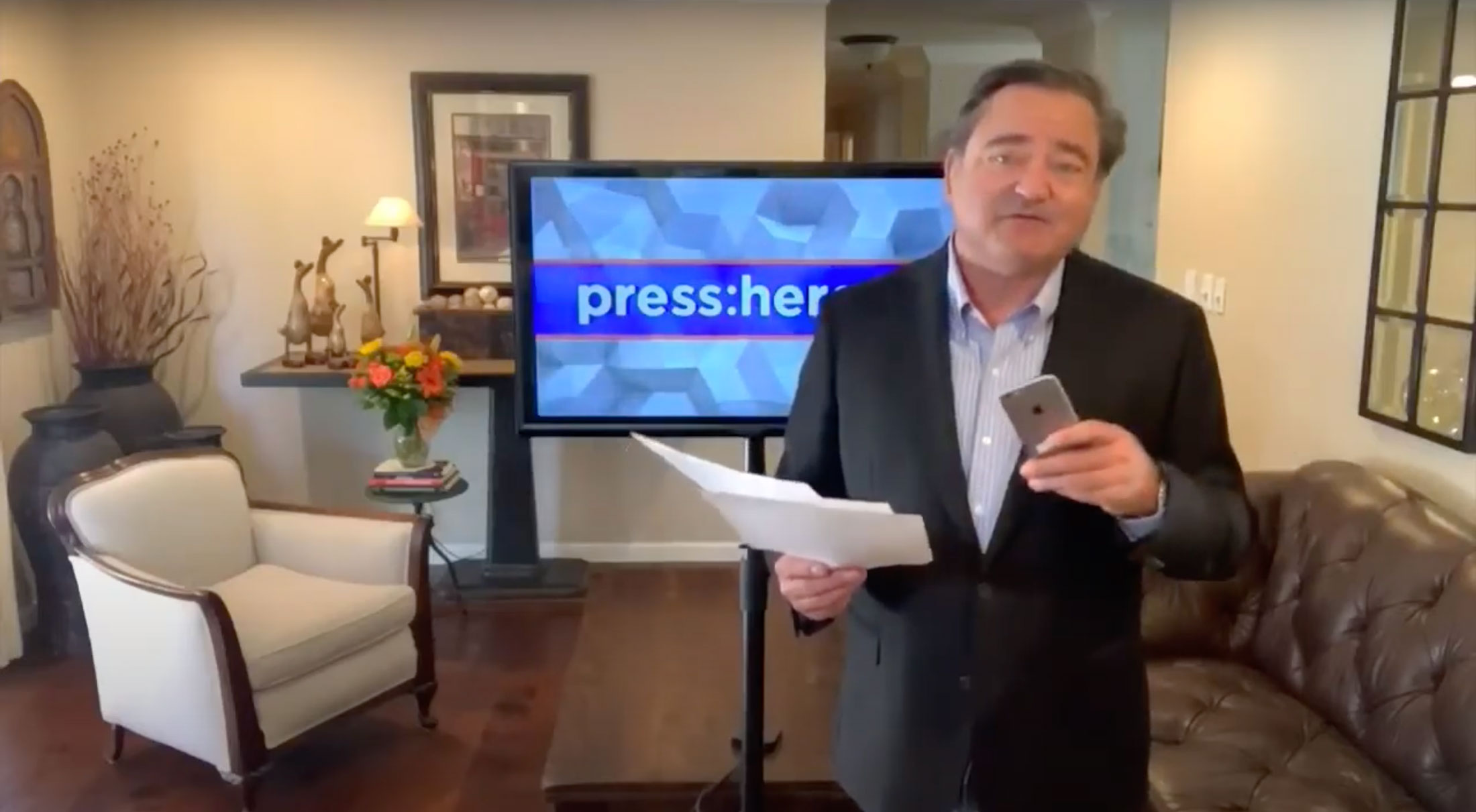 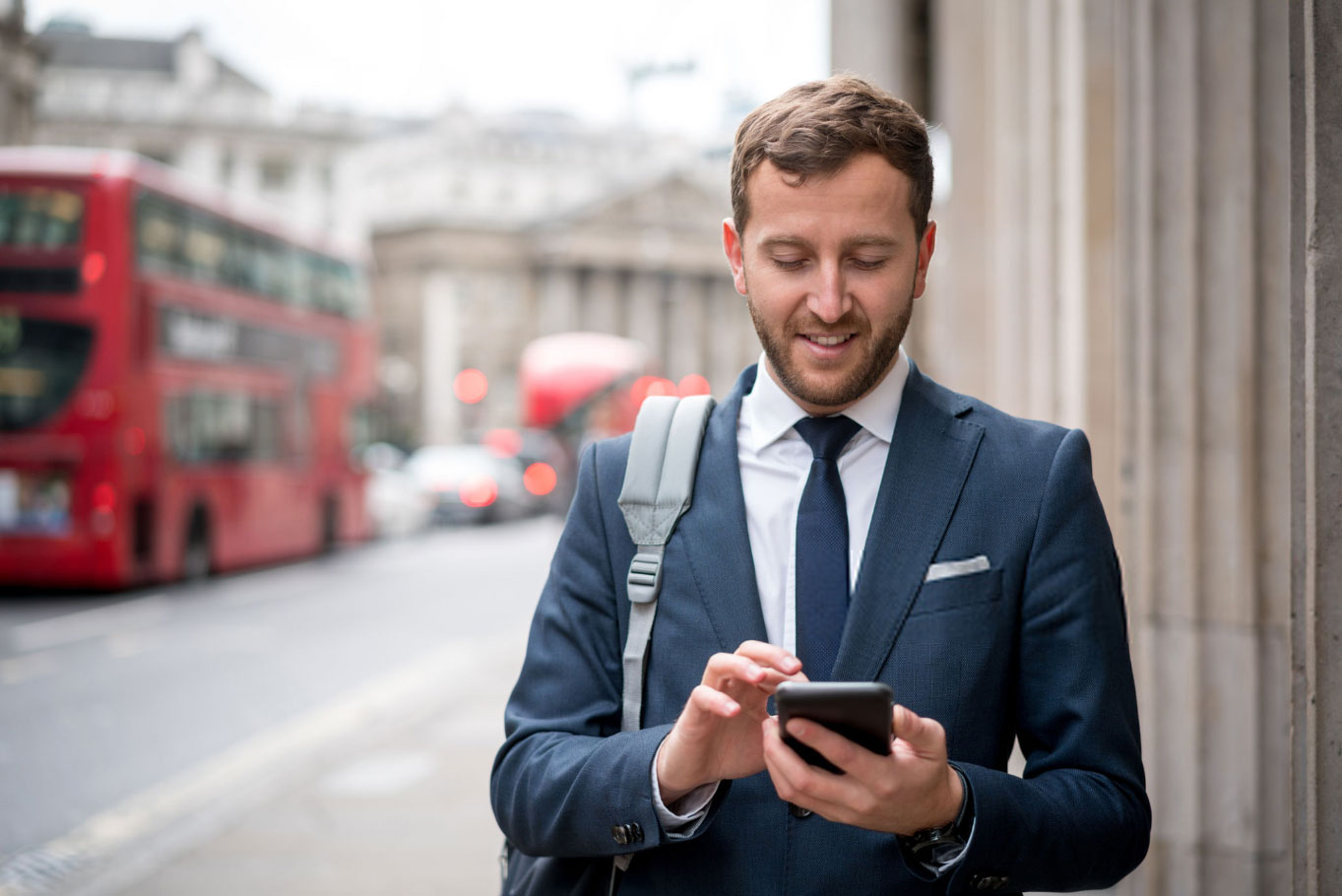 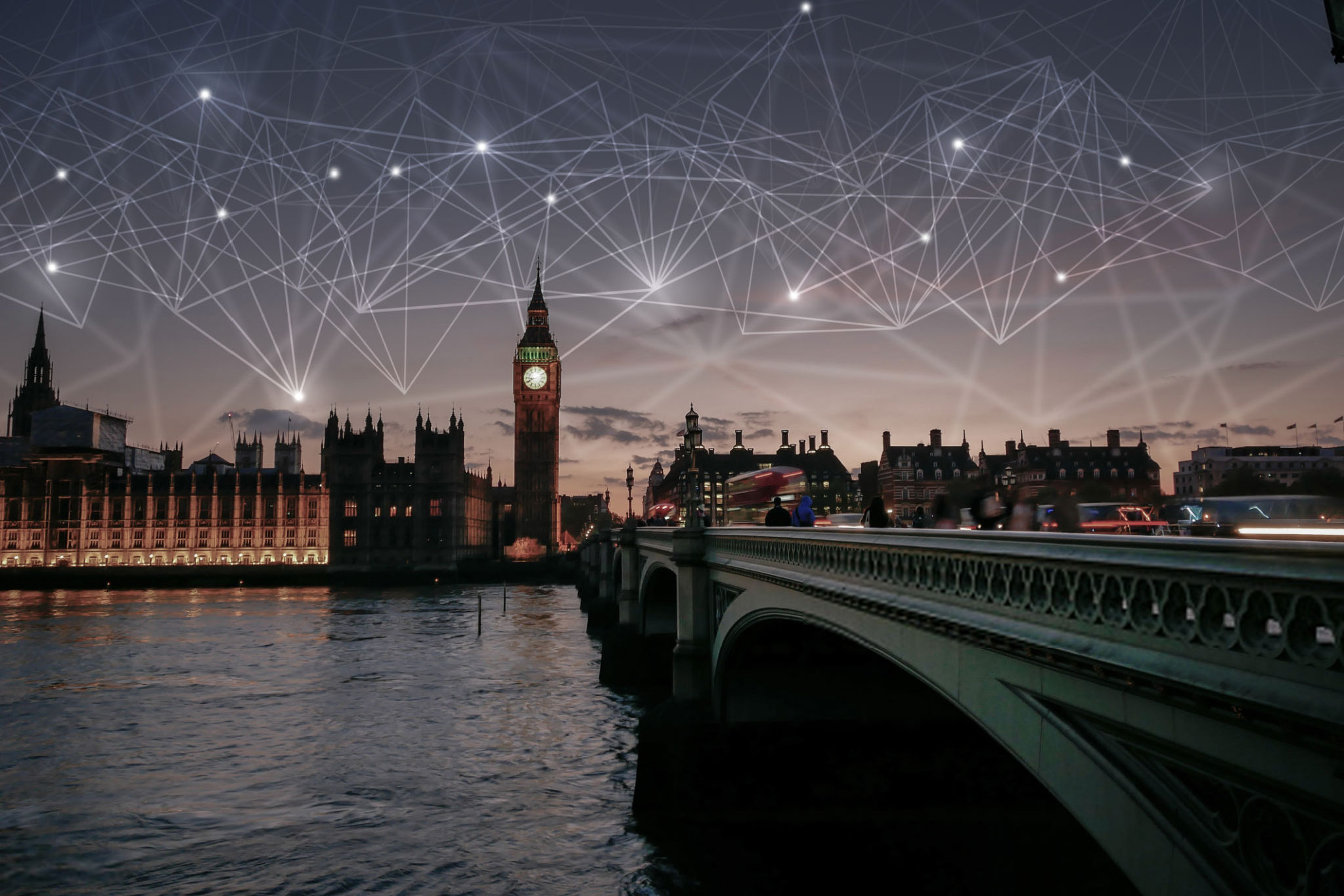 Read what we learned >

GWS has developed a reporting platform of procedures, systems, and software that supports all major wireless technologies and test equipment vendors. At the core throughout has been controlled, scientific testing that focuses on the consumer experience. 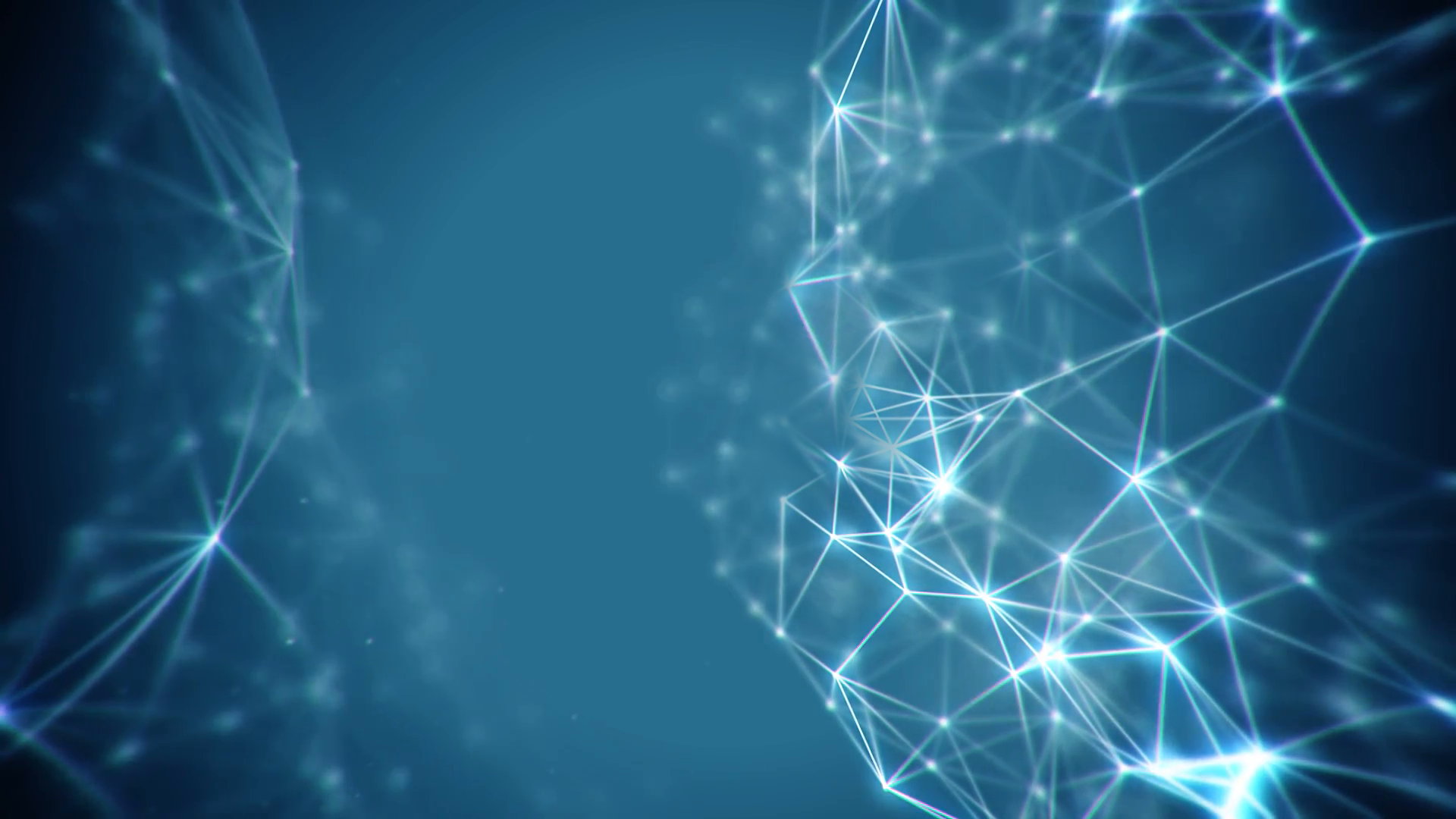 WHO HAS THE BEST MOBILE NETWORK
IN THE U.S.?

After driving 1 million miles and
conducting 8 million controlled tests
in cities and towns across the U.S.
(representing 94% of Americans)
– the results are in! 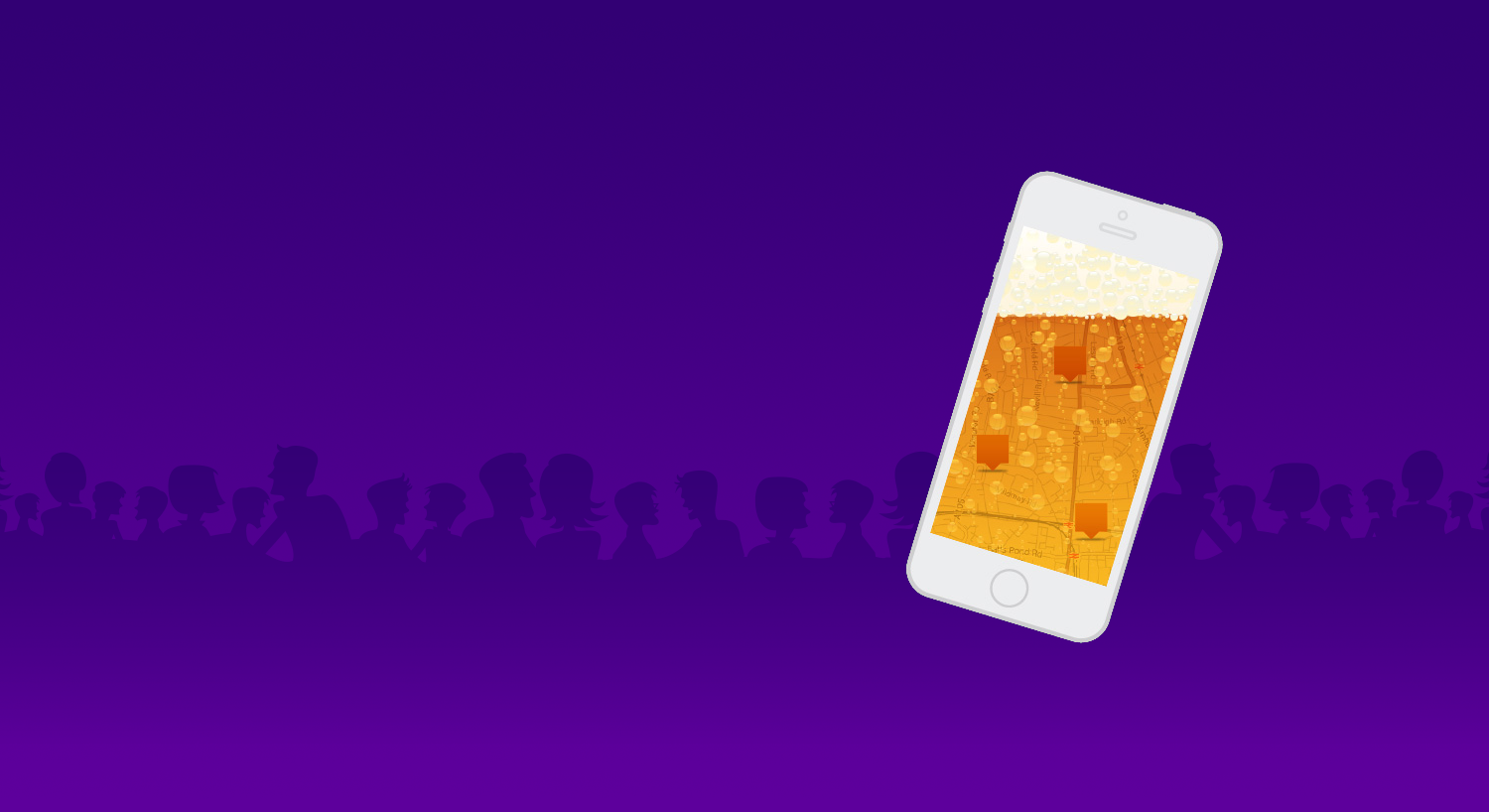 ANY COVERAGE ON TAP? 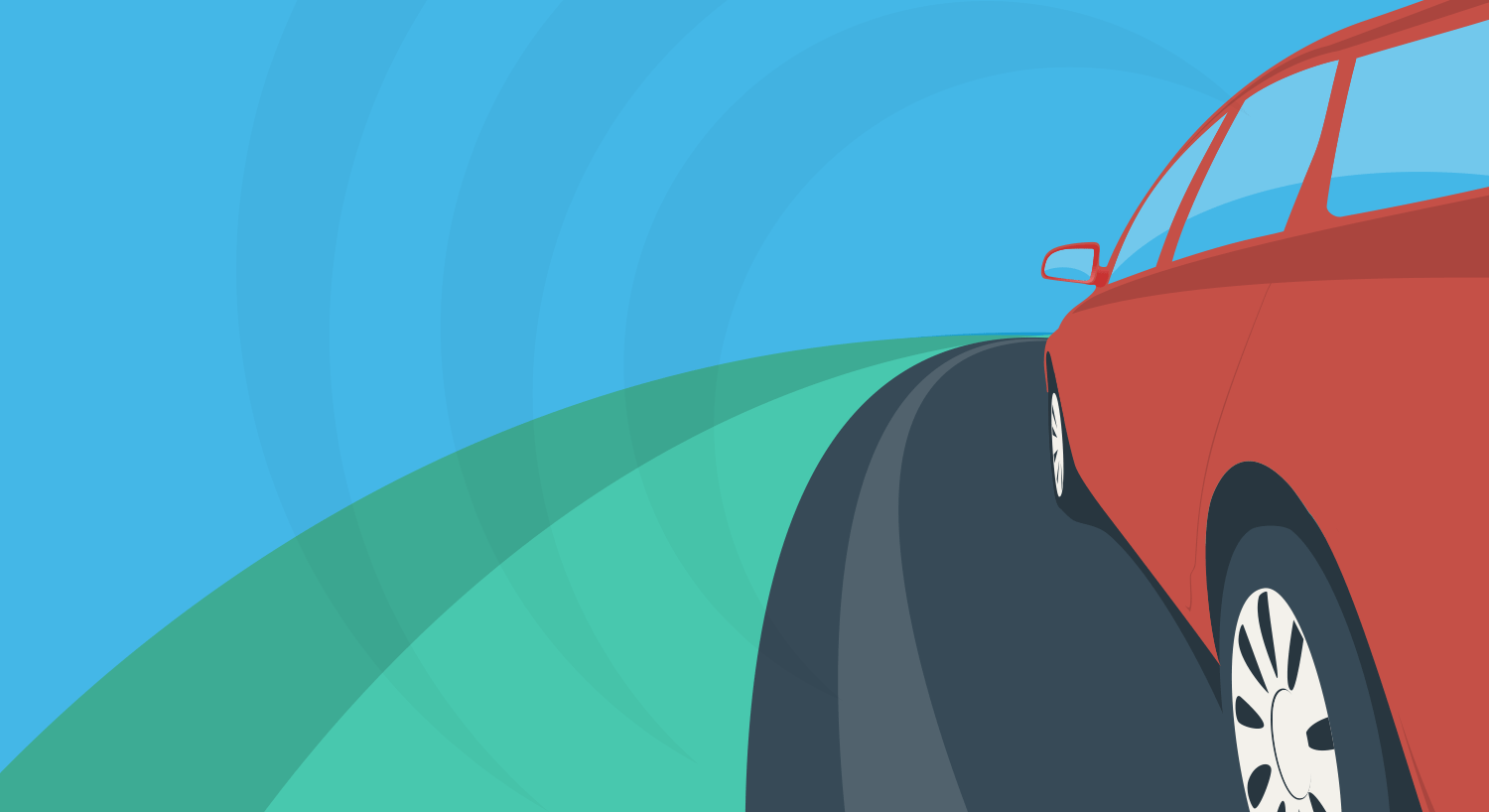 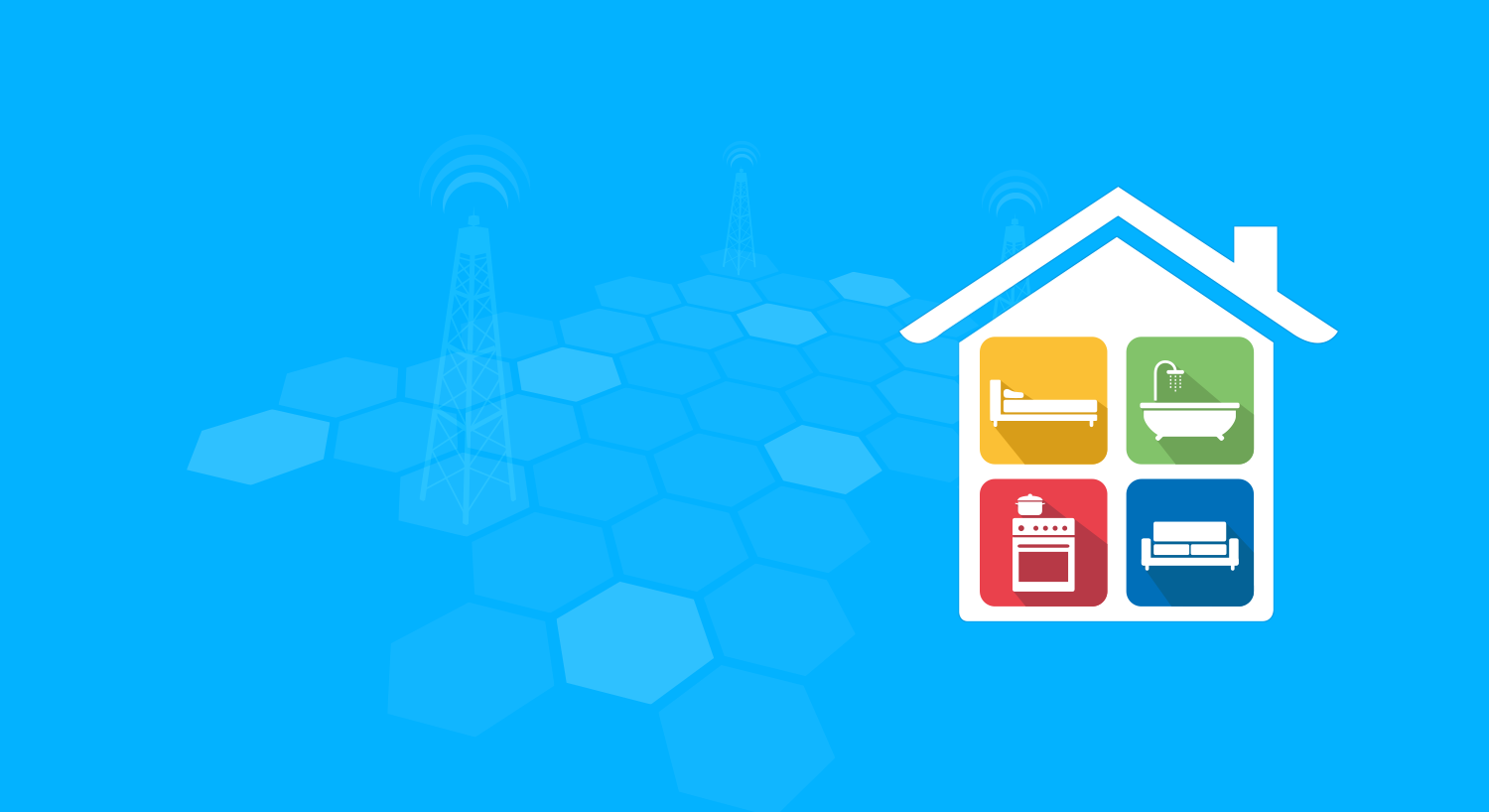 HOME IS WHERE THE SIGNAL ISN’T: 40% OF BRITS LIVING WITH MOBILE PHONE BLACKSPOTS 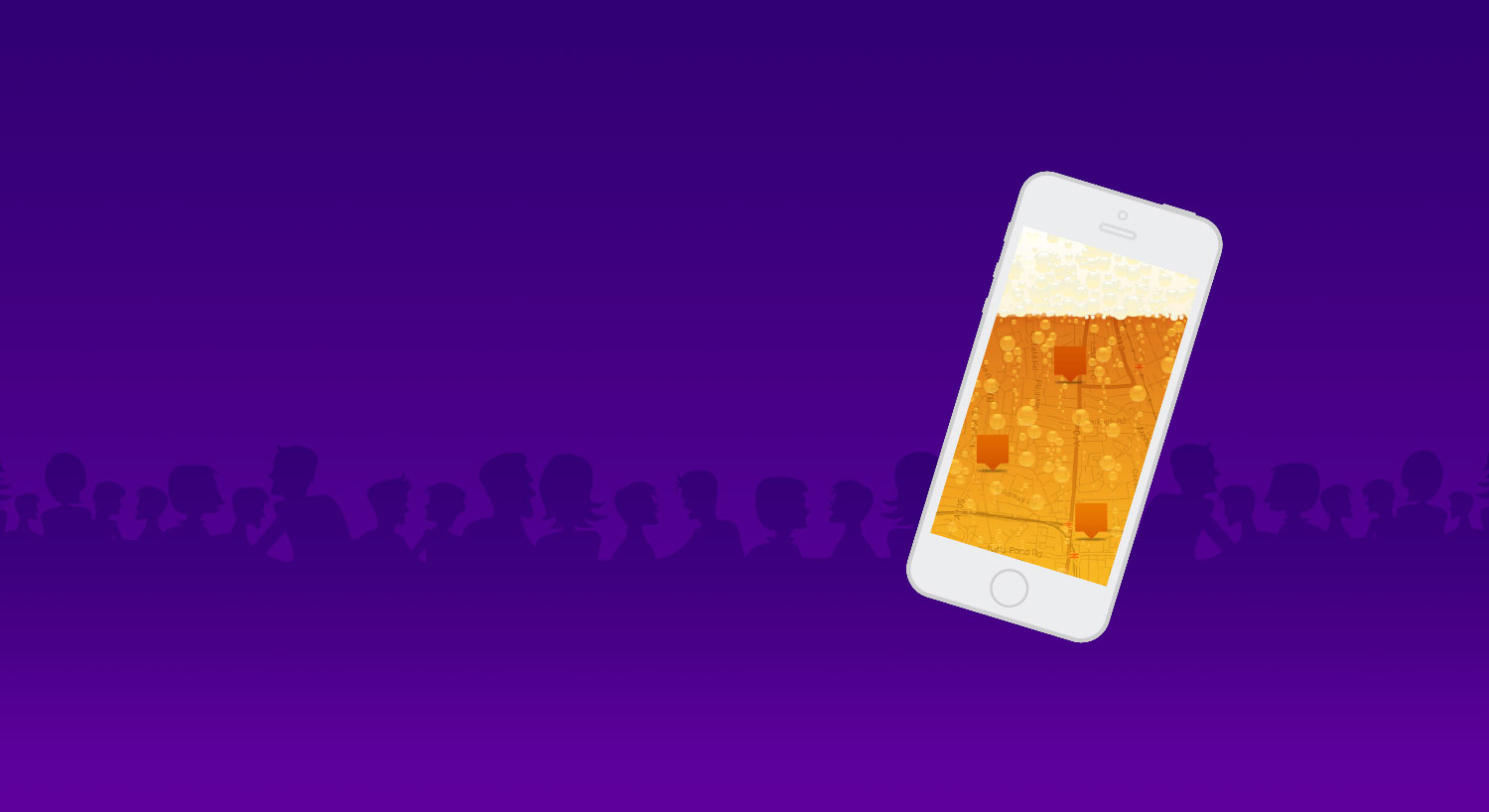 ANY COVERAGE ON TAP?

GWS goes on a pub crawl – tests mobile phone coverage in and near iconic London pubs. 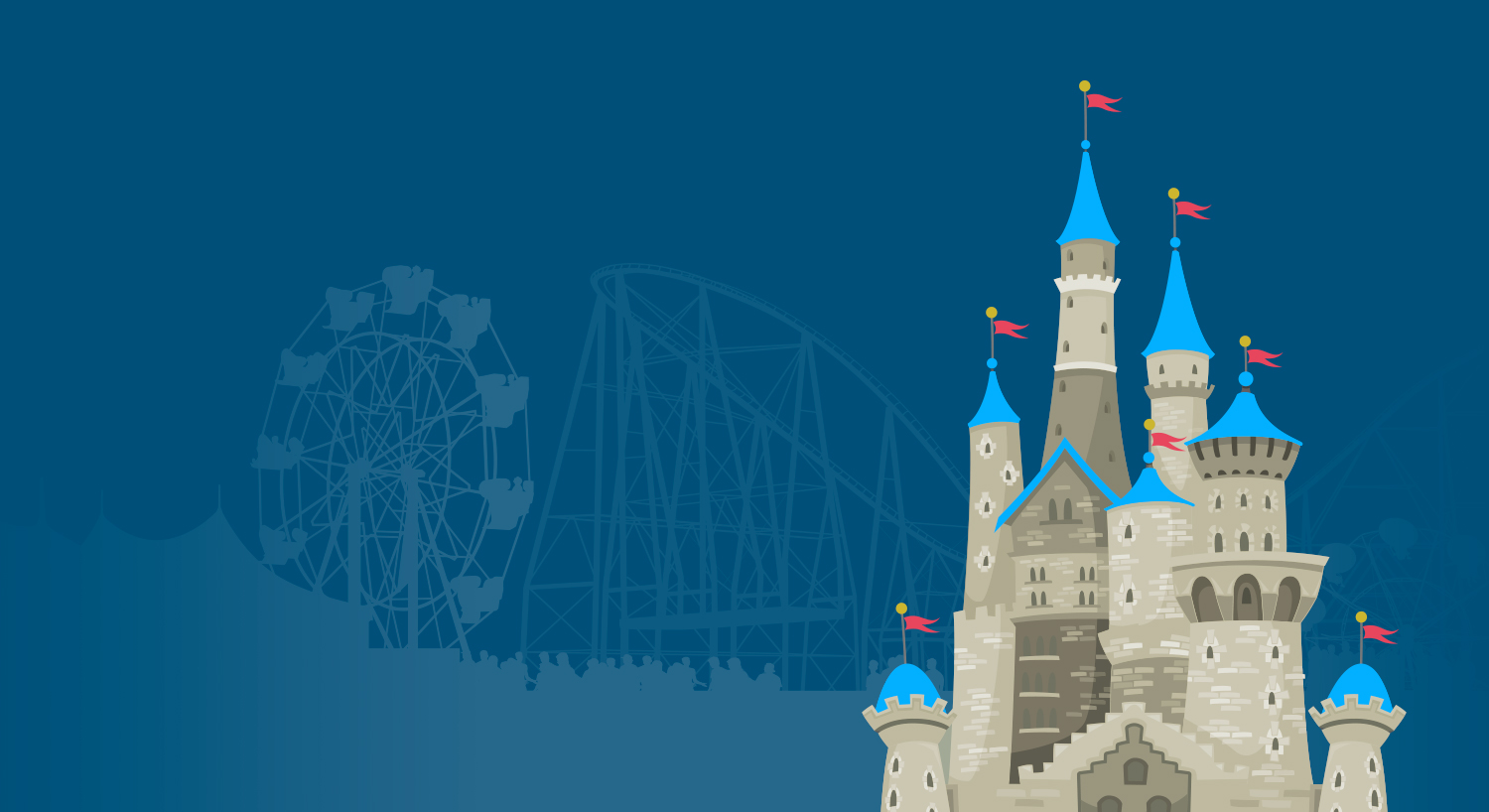 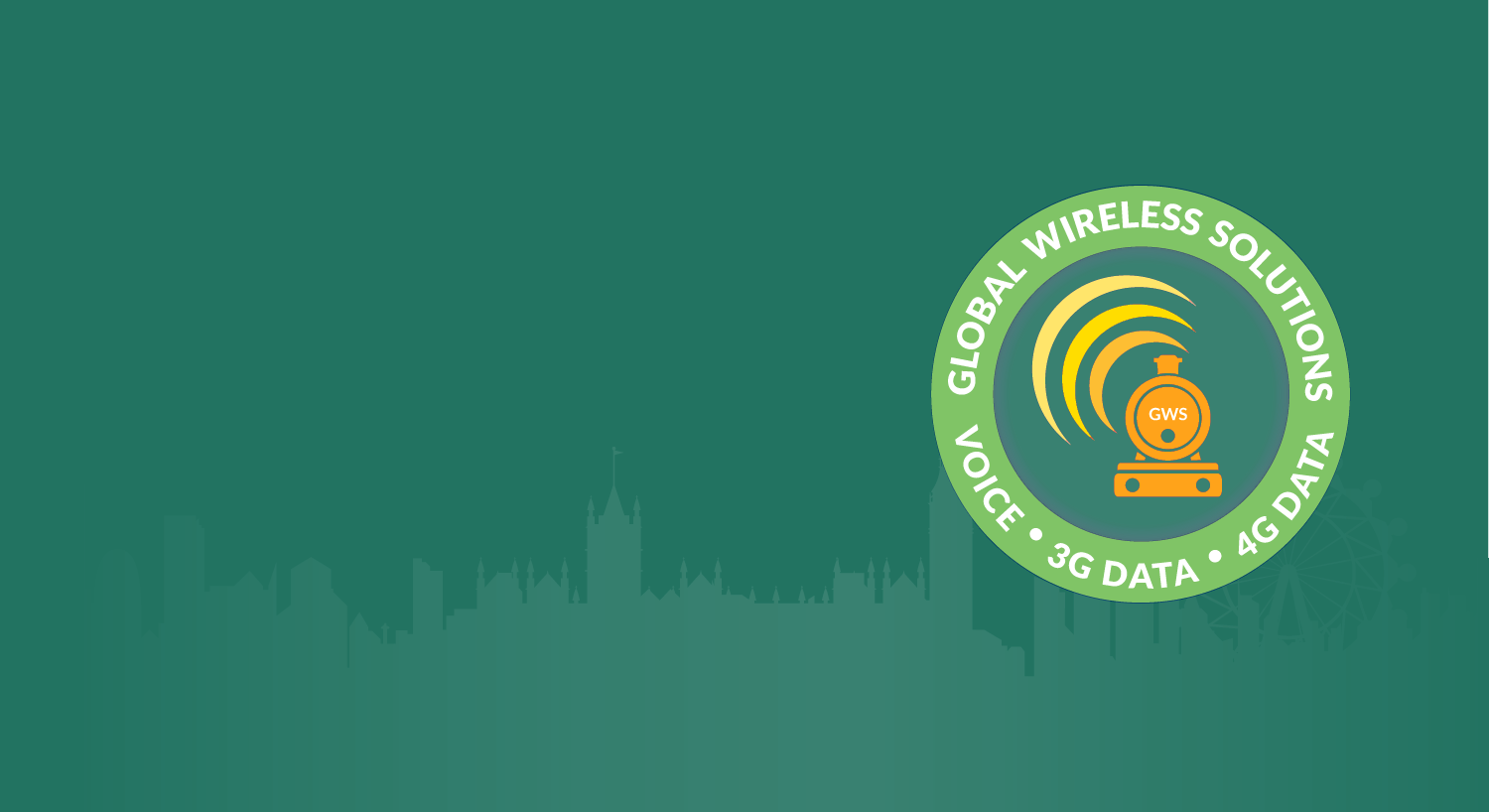 Black-spots on rails: commuters forced to look out of the window as up to 1 in 3 mobile internet tasks attempted on trains fail.

Any cookies that may not be particularly necessary for the website to function and is used specifically to collect user personal data via analytics, ads, other embedded contents are termed as non-necessary cookies. It is mandatory to procure user consent prior to running these cookies on your website.